HU SanlianProfessor of NursingEmail: liuliu9027@163.comTel：021-24058862Research areas: Orthopaedic nursing and nursing ManagementBioHU Sanlian, the director of nursing department of Shanghai Sixth People’s Hospital,the research direction is orthopaedic nursing and nursing management. She has been engaged in clinical nursing for more than 30 years. Based on clinical nursing issues, she activel...
School of Nursing 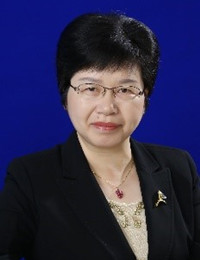 The academic participation are

Honors in recent 5 years include